Tortoiseshell is an organic gem composed of organic matter such as keratin and bone.Hardness: 2-3;Tortoiseshell shell, especially the back, for the amorphous body, was slightly transparent to translucent, waxy to grease luster.

Tortoise shell is an organic gem, composition: calcium carbonate;Hardness: 2.5;Tortoiseshell shell, especially the back, for the amorphous body, was slightly transparent to translucent, waxy to grease luster.During the making process, the ridges of the tortoise shell need to be removed.

In addition, the main source of tortoiseshell tortoise (reptile turtles) is a key protected wildlife in China. In 2012, it was included in the CR list of the world natural conservation union (IUCN).

Tortoise shell crafts are used in many cultures.The famous poem of the han dynasty, "the peacock flies southeast", contains the line "feet feet, hawksbill shell light".According to sima qian's biography of Lord chunshen in the annals of history, "Lord zhao pingyuan sent someone to Lord chunshen.Zhao to kua chu, for hawksbill hairpin, sword room with beads and jade ornaments, please chunshen guest."Lord chunshen has over 3,000 guests.

All his guests have taken this opportunity to see zhao's envoy.A paraphrase of this passage is plain of zhao jun him to chu, showing for your spring shen jun, a tortoise shell hairpin with set usu jade sword, the results meet the spring shen jun three thousand hangers-on, everyone in dou big pearl inlay shoes to see, this suggests that during the warring states period in China, tortoise shell jewelry is a common man act the role ofing is tasted.In the tang dynasty, tortoise shell was used to make COINS -- kaiyuan tongbao, which was unearthed in the underground palace of the true pagoda of famen temple in xi 'an. 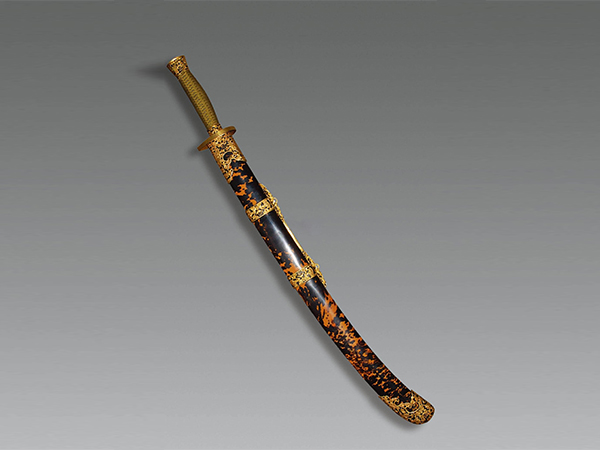 Hawksbill shell scales, crystal clear texture, pattern clear and beautiful, soft and bright color, with it made of craft jewelry dazzling, noble and elegant taste.In the eyes of Oriental people, hawksbill shell since ancient times is a symbol of good luck and longevity, exorcism and blessing, won the royal family, the rich family is to the general public's favorite.Wu zetian, empress of the tang dynasty, used tortoise shell bracelets and earrings.

The people of the song dynasty loved hawksbill shell even more. They used to copy the patterns and colors of term-shell shell to create and burn beautiful and lifelike black enamels of hawksbill shell.During the Ming and qing dynasties, tortoise shell products seemed to be more common.

From the jewelry worn by imperial concubines to the study of literati, hawksshell producers are available, including small screen inserts, flower vases, incense, pen holders, pen holders, printing boxes, eyeglass cases, spectacle frames, and even bracelets, fans and powder boxes used by geisha dancers.Although tortoiseshell wares are easy to decay, combs and other articles used by the empress dowager cixi and the concubines in the qing dynasty can still be seen in the museum, as well as the tortoiseshell peach blossom fans left by dong xiaowan in the late Ming and early qing dynasties are all exquisite and rare treasures, while the Palace Museum also has some handicrafts made by tortoiseshell.

In the west, tortoiseshell was used by the ancient greeks and Romans to make combs, brushes and rings and other jewelry.Exquisite tortoise shell wares have been found in the ruins of han dynasty and ancient tombs in Egypt during the reign of nubians.In Japan, various only hawksbill turtle shells were used to make jewelry by the Japanese, so called tortoiseshell a " armour" in Japanese. 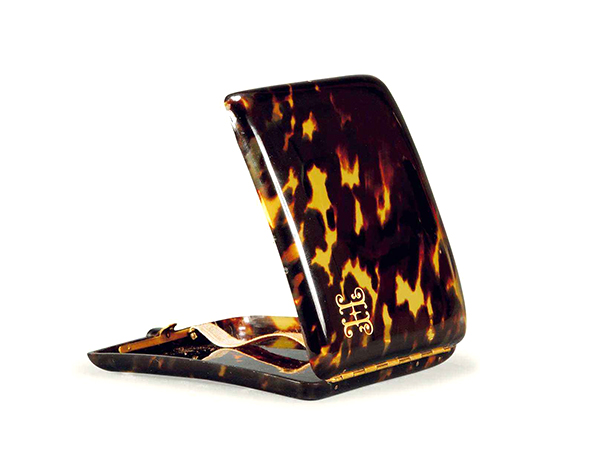 One of the solutions

In the gemstone classification, tortoise shell is included in the organic gemstone category.It is widely used and has been loved by people for a long time.How to identify authenticity:

Strong light irradiation: hawksbill shell is projected under strong light or torchlight, and the real product can have a transparent and beautiful pattern. The transparent blood filaments penetrate into the nail plate, and the spots are countless round spots, such as glutinous millet, which gather together to form irregular borders.Imitation of the blood on the surface into a sheet, or a group of spots block block.

Polishing method: tortoiseshell shell after polishing a unique luster and charm.Imitations do not.

Burning method: scraping the end of the fire or touch it with a hot needle, real product fire will have the taste of burnt hair.Imitation is an odor, bakelwood hair acid smell;Cellops smelled of camphor;Safety celluloid and casein plastics taste of vinegar.

Section observation method: after the tortoise shell is softened by soaking in warm water, the section is observed with magnifying glass or microscope, and the red-brown spherical particles can be seen, the spots are round and small, with clear striped structure.Plastic products with strip, visible boundaries clear ribbon.

The tortoise shell was put together for its thickness, but when viewed from the side, one could see the difference in colour and lustre between the pieces.With a magnifying glass, there are traces of glue and residual bubbles.

The difference between tortoiseshell and horn: the horns generally do not have the markings of tortoiseshell (i.e. the spots mixed with red, black, transparent and yellow).

Look at the color: tortoiseshell yellow brown, translucent, luster soft, clear and bright, a warm feeling;Imitated tortoise shell is made of celluloid, bakelwood, resin and other chemical substances. Compared with the real product, its color lacks a clear, bright and warm feeling, which makes it seem dry and astringent.Fake tortoiseshell with horn is not as bright as tortoiseshell, and has no red, black, transparent and yellow spots.

Smell: scrape some powder from the bottom of the product or inconspicuous place and touch it with fire or hot needle, real tortoise shell will not solidify, and give out the smell of burnt hair;Imitation is different, bakwood gives out sour smell, celluloid is camphor smell, casein plastic gives out vinegar taste. 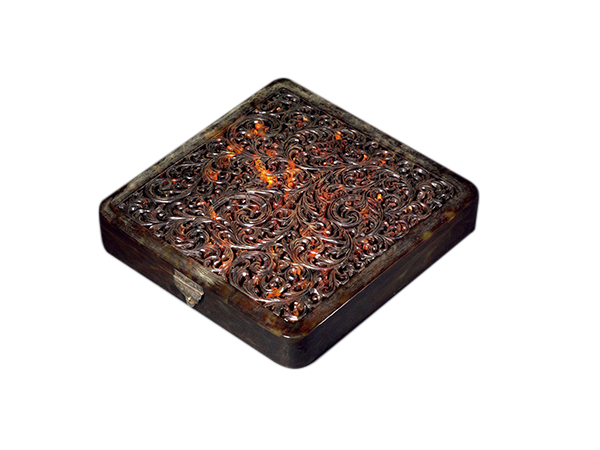 Pervious to light effect: under strong light or flashlight, hawksbill shell genuine blood lines are filamentous, and deep inside the shell;The veins of imitation are in the shape of flake or lump, which are located on the surface of nail plate.In addition, the yellow and more transparent parts of tortoiseshell shell will emit a bluish fluorescence under ultraviolet light, while the imitation does not.

Looking out of water: hawksbill shell genuine product has the function of "avoiding water". When it is pulled out of the water, the water will spread around.Fakes do not.