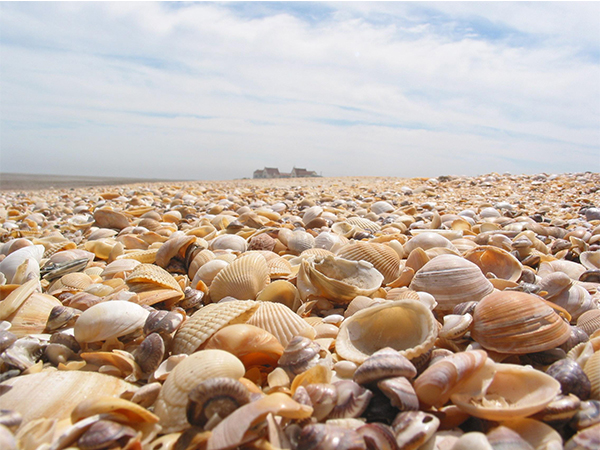 shell is the mantle of a mollusk that lives near the water. It is a calcification that protects the soft parts of the body formed by the secretion of a special kind of gland cells of the mollusk.Compared with natural calcium carbonate, shell has unique multi-scale and multi-level "brick-mud" assembly structure, and has good toughness and strength due to its multi-stage layered structure.

Shells consist of about 95% CaCO3 and about 5% organic matter.

It is found that shell formation is a process of biomineralization, that is, the formation of organic materials by highly ordered combination of a small number of organic macromolecules as templates. 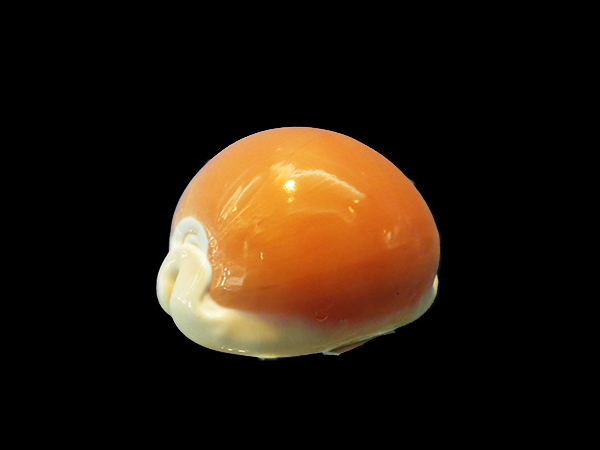 The microstructure of shell is mainly studied by thin section method.The research shows that the basic structure of shell is divided into three parts.In the middle is a prism layer composed of calcite or aragonite crystals, which mainly provides hardness and corrosion resistance for shells.The innermost layer is the pearl layer, which mainly provides hardness and toughness for shells. It is generally composed of CaCO3 mineral (inorganic phase) and organic matter (organic phase) such as calcite or aragonite.

Geologically, shells are the most common form of preservation in fossils.They are often used to determine the phylogenetic evolution of geological formation, the exact age of strata and the classification of shellfish populations.Therefore, the study of shell structure is of great significance.

Shells are usually formed from seven basic structures, among which cross-linked thin layers, nacre layers and prismatic layers are the most common forms.Although the structure is different, these layers are mainly composed of polysilicon arrays.A single crystal of silicon usually faces in at least one direction, or in three directions.Each crystal is usually implanted before the mineral deposit or is connected to organic matter.

The properties of each matrix protein in the shell indicate that the relationship between organic matter and calcium carbonate is complex and variable. As a natural composite material, the study of the structure of shells has attracted extensive attention because their mechanical strength and brittleness are much higher than that of any single material in pure crystals. 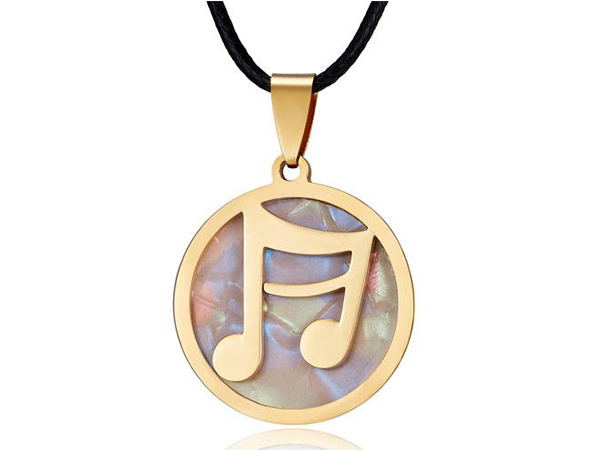 The structure of various shells

The macroscopic structure and composition of different kinds of shells are both similar and special.Cephalopoda shell nacre aragonite structure is mostly "brick-mud" adhesion structure (20 ~ 50nm).The interlace structure of aragonite layer of Gastropoda shells is quite different from that of cephalopod shells.

The shells of Lamellibranchia (bivalves) are more complex in microstructure than those of cephalopods and gastropods.It is found that the crystal composition and arrangement of bivalves are different from that of other varieties.As a result, the thickness of the stratum corneum, prismatic layer and nacre layer varies from species to species.The arrangement and connection of shell three-layer structure determine the characteristics of its external structure.

The corneous layer, prismatic layer and nastric layer of Hyriopsiscumingii's shell were different in different positions of the shell, and the thickness of nastric Chinese stone plate gradually increased from the end of near prism to the inner side of the shell, and the clad-like structure in the prism layer presented a nearly vertical interface with the corneous layer and nastric stone plate.There is no aragonite, or nacre, in the shell of an oyster, which also explains why it is difficult for an oyster to form a crystal pearl.

Neither Solenogasters nor Caudofoveata have shells, which resemble worms.Monoplacophora shell is single, hat-like, with the top of the shell forward and the abdomen curved quadratally.Scaphopoda shells are horn - or ivory-shaped, with open ends and front thick ends.These three types are all primitive types of shellfish, and their structure and composition are relatively simple. 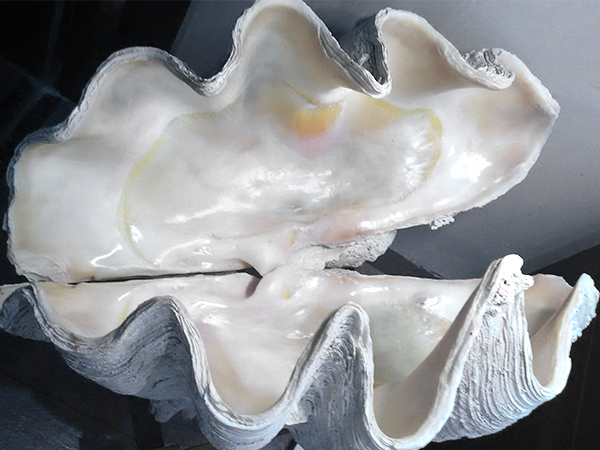 On the inner surface of the shell there are aragonite structures mainly composed of calcium carbonate and a small amount of organic matter.Therefore, a full understanding of the optical properties of shell and its products is helpful to the detection and research of shell products.

Shell adsorption characteristics are due to its relatively loose structure, relatively large pore diameter, and wide and uniform pore distribution.The surface of shell powder is large and the adsorption efficiency is high. Based on the above structural characteristics, shells and functional materials based on shells can achieve the adsorption and removal of crude oil, heavy metals, sulfur, dyes, pesticides and fungicides under certain conditions.Shell powder can be used as catalyst carrier to adsorb crude oil.

The catalyst supported on the larger reaction area on the surface of shell powder increased the contact area between itself and the oil slick on the sea surface and improved the reaction efficiency of catalytic adsorption.Shells can be used in the field of water treatment. Shells can be used as calcium source of hydroxyapatite to adsorb and remove various metals in wastewater.

Biocompatibility of shells is mainly based on the bioactive components of organic matter.Study found that shells in the organic matrix can promote osteogenesis cells differentiation signaling molecules, these signals the activity of alkaline phosphatase factors that activate cells, promote cells osteogenetic differentiation process of certain specific protein and gene expression, induction of cell body mineralization, etc., for while, pearl layer showed good biocompatibility in vivo environment.It was found that human bone marrow stromal cells grew and secreted cell matrix on the nacre human bone material, and nacre - PLA composite artificial bone material had no significant effect on proliferation of bone marrow stromal cells, showing good biocompatibility.Therefore, biocompatibility based on shells can be used in the research of shell-based biomaterials. Biological activity and utilization

Studies have shown that shells contain many bioactive components.On the one hand, these components have good biological activity; on the other hand, their microstructure changes in the process of processing and extraction stimulate their biological activity.It is found that the active calcium oxide prepared from scallop shell has better activity and more obvious bacteriostatic effect than ordinary calcium oxide.

Bioactive hydroxyapatite was prepared from waste shells, and nanometer banded hydroxyapatite with high purity phase and uniform size was successfully prepared by water bath heating with shell powder as raw material, diamine phosphate as phosphorus source and urea as additive.A layer of carbonate apatite with flake structure was deposited on the shell surface by solubilization - recrystallization after soaking the shell in phosphate buffer for 24 hours.Therefore, based on the bioactivity of shell and its components, it can be used in the study of shell-based biomaterials and bioactive substances.In addition, from the shell structure, the recycling technology of shell waste at home and abroad is summarized.

The advantages of shell powder and light calcium carbonate in improving the strength and handwriting properties of the paper were compared and analyzed.It is found that shell has certain medicinal value and can be used for the treatment of diseases.Using Philippine clam shell powder as raw material to prepare environmental deicing agent.