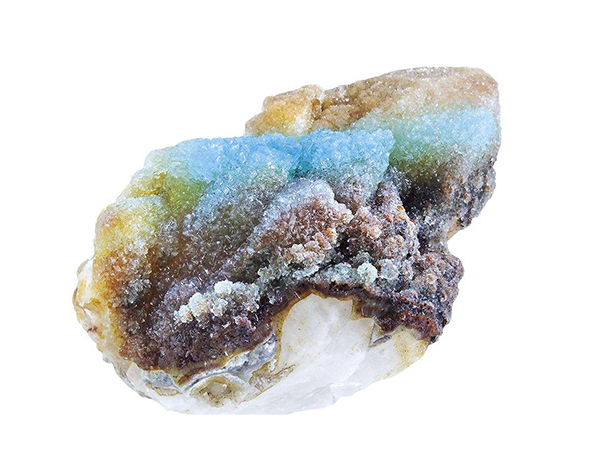 A white silicate mineral, an important zinc ore.The heteropolar mineral is found in the oxidation zone of the lead-zinc sulfide deposit.The upper limit of stability is 250°C, after which it is transformed into wollastonite.Heteropole ore and zinc ore similar, the difference is acid does not bubble.Usually also contains Pb, Fe, Ca and so on.Crystal water is lost when the temperature rises to 500°C;At higher temperatures, the water is lost and the crystal structure is destroyed. 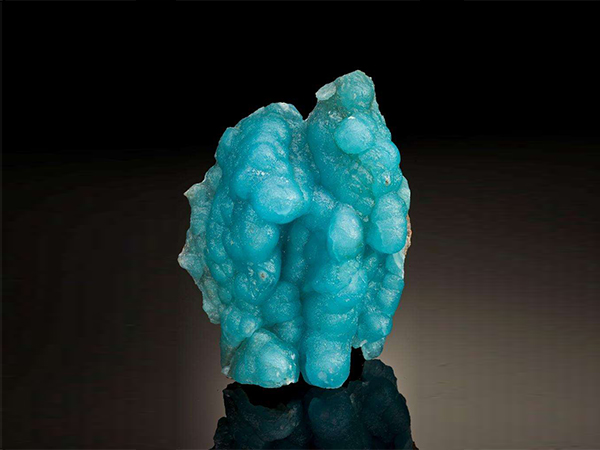 Heteropolar ore is a component of calamine.It is a silicate mineral that was historically mined from the top of zinc and lead ores.They are thought to be the same mineral, and both are classified as calamine of the same name.In the second half of the 18th century, both different minerals were found in ovenite.They are very similar to each other.

Silicate is the rarer of the two, due to the semi-crystalline development of the crystal, it was named heteropolar ore.This unusual form, which is typical of only some minerals, means that crystals terminate in different faces.The most common are crystalline and lamellar structures, as well as lumpy, granular, circular, and reniform aggregates, concentric streaks or fine needles, fibrous or cystoliths, and rarely fan-shaped clusters. 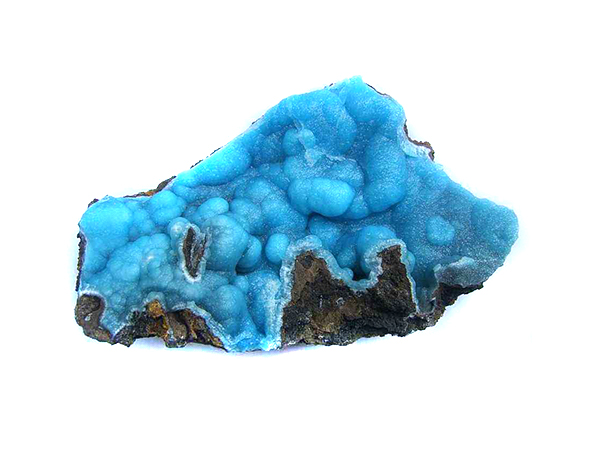 Chemical composition: Zn4(H2O)[Si2O7](OH)2.Usually also contains Pb, Fe, Ca and so on.Crystal water is lost when the temperature rises to 500°C;At higher temperatures, the water is lost and the crystal structure is destroyed.

Identification characteristics: the heteropole ore is similar to the zinc ore, the difference is that acid does not bubble.The distinction with grape stone is specific gravity is bigger;Heat in a closed tube releases water.It dissolves in acids and produces a gel, which is hard to melt. 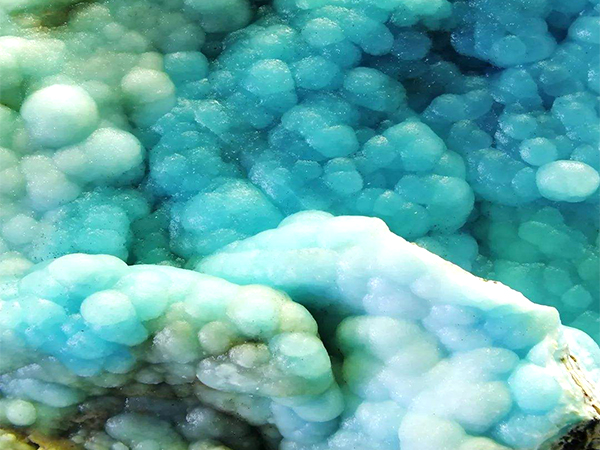 Double image: it is 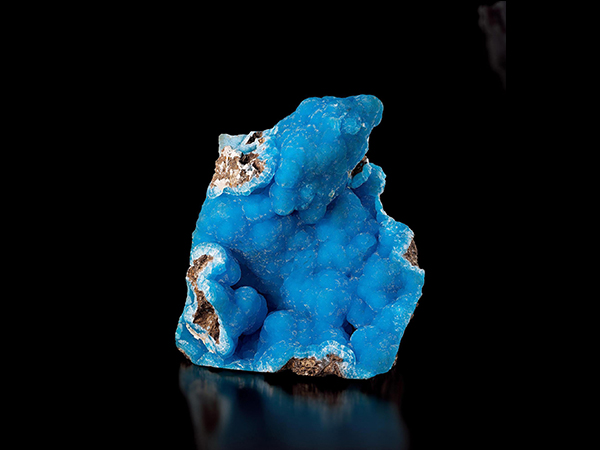 A certain number of polychromatic colors :1

Fluorescence: variable, depending on the origin, fluorescence determined by metal ions