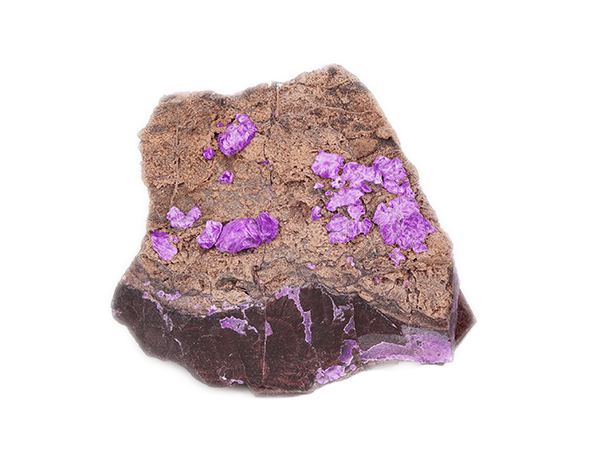 Suji stone, commonly known as shu ge lai stone, is a common jade in the market. It is also known as the "millennium stone". It is also the birthday lucky stone in February of the Gregorian calendar.In 1973, a large scale suji stone was discovered in South Africa.It became a commercial variety in the 1970s.The color of suji stone is characteristic of dark blue, red purple and blue purple, sometimes showing several different shades on the ribbons and spots.Suji stone is also often tan, pale pink and black, but these are rarely used in jewelry.Suji stone is usually translucent to opaque, gem grade suji stone is bright translucent, similar to high quality chalcedony, but difficult to obtain.Suji stone has a glassy to resinous luster (waxy luster), and gemstones are often dotted with black, brown and blue linear manganese inclusions. 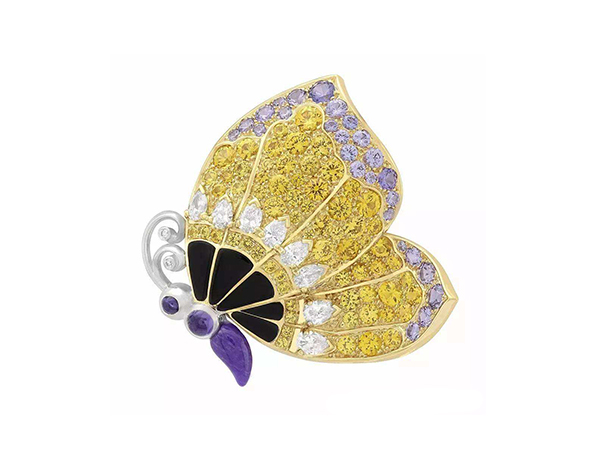 It is also the lucky stone of the second month of the Gregorian calendar.Suji stone is a rare gem, known as "South African national gem", produced in the small rock beads of aegirinite syenite, the main component is silica, and contains potassium, sodium, iron, lithium and other metal elements.

Discovered in 1944 by a Japanese oil explorer, Mr. Kenichi Sugi, it was named after him, but it wasn't until the collapse of part of the wessel manganese mine in 1979 that the gem-grade suji stone was discovered in South Africa.The total quantity found at that time was about 5 tons, of which 360 kilograms could be used as gems.

It has a variety of opaque shades of purple and purplish red, even black. Royal purple is the best color, which can be worn for a long time to make the color more brilliant.Different layers of beautiful purple, plus different shades, let the su ji stone on a layer of mysterious cool color, it is a very special gem. 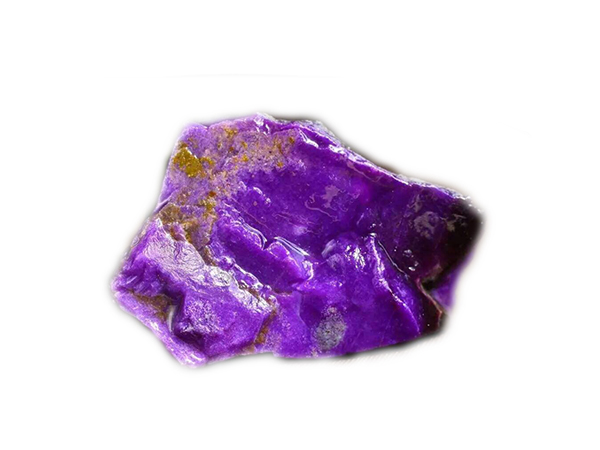 As a new gem material in the jewelry market, its gem mineralogy is still a blank in the research field. According to the conventional test of gem, it can be known that suji stone samples are aggregate jade, most of which are blue, purple and brown, with fine structure.According to the analysis of electron probe and X-ray powder crystal diffraction, the main mineral composition of sujilith sample is sujilith, and it contains such impurity minerals as nephrite, aegirine and quartz. 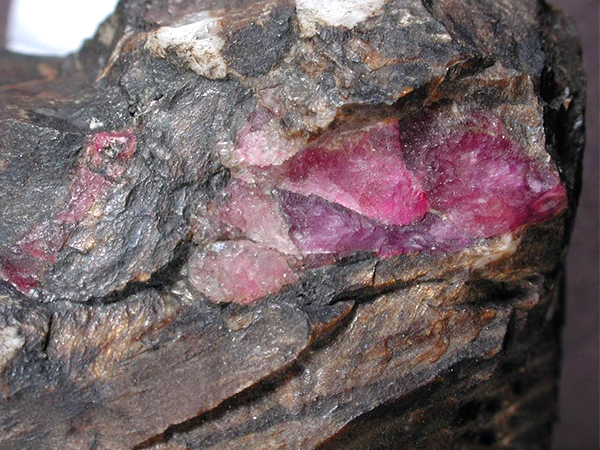 Luster and transparency: from waxy luster to glassy luster;Translucent - opaque 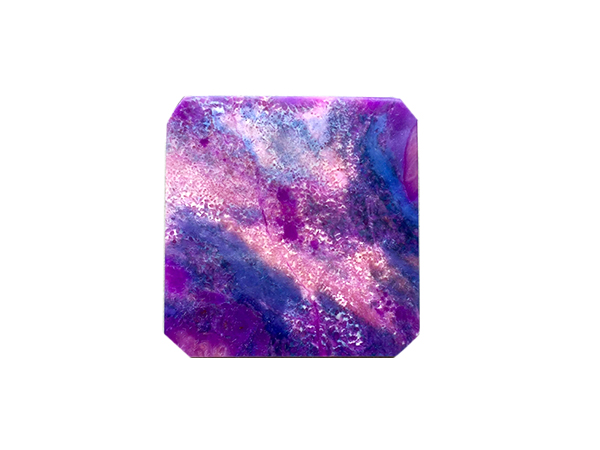 Pictures of fluorescence: no to medium, short wave under the blue

Suji occurs in the manganese-bearing regions of the kalahari desert in South Africa, with sporadic mining areas in Japan and Canada (Quebec).Despite the short history of suji's discovery, it has been reported that the resource of the precious stone is nearly exhausted.No other large-scale suji stone deposits have been discovered.