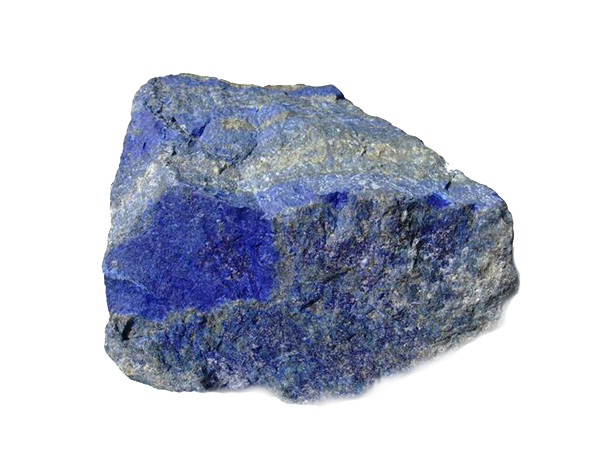 The main distinguishing features of the square natrium are: dark blue, polycrystalline structure, low RI1.48, low SG2.28 floating in the heavy liquid of 2.65, red under Charles filter, and white substances distributed in it can be seen when magnifying.The color of lapis lazuli is similar to that of lapis lazuli.

The main distinguishing point is that lapis lazuli is a combination of many minerals, with pyrite particles and calcite distributed in the shape of star or lump.As a kind of feldspar - like mineral, quadrate sodium aluminosilicate contains chloride.Because its color is similar to lapis lazuli, it is also called "Canadian lapis lazuli" or "bluestone" commercially.

It is usually blue, with a few being white, green, red, purple or grey.Crystals are quite rare and occur in nature in the form of lumps, granules or nodules.Show vitreous burnish commonly, in cleavage face, it is grease burnish.Squarestone is a silicate mineral containing sodium, aluminum, and chlorine. When nitric acid is added and silver nitrate is added, a white silver chloride precipitate is produced.When chlorine is replaced by sulfur, Hackmanite is formed.Because of its resemblance to Lazurite in appearance, it is often used as a substitute for lapis Lazurite in the gem market. However, it rarely contains the characteristic pyrite inclusions of lapis Lazurite.

(4) when heated and melted, it will foam and become colorless glass

The chemical characteristics of

(3) occasionally small amounts of potassium in the composition 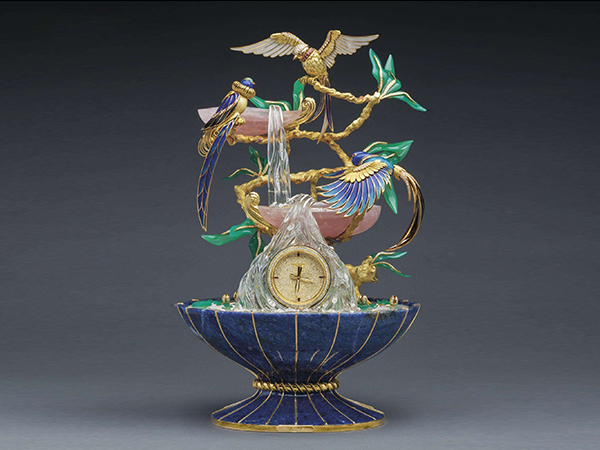 It is rare in nature. It is mainly produced in alkaline rocks rich in sodium and poor in silicon, such as nephrine syenite, coarse face rock and ring rock and other igneous rocks or contact metamorphic silicokarite. It is often symbiotic with nepheline, leucite, feldspar, zircon and other minerals.

(2) white or near white streaksv.

(5) when nitric acid is added and silver nitrate is added, a white silver chloride deposit will be generated
Common varieties.

Na8Al6Si6O24·(OH)2(H2O)2 is composed of quadriterite. OH in quadriterite is often replaced by Cl.Hydroxyl squalite is composed of Na8Al6Si6O24·(OH)2. The XRD spectra of hydroxyl squalite and squalite show that they have the same structure.Zeolite X, zeolite A, and calcite are all composed of the same beta characteristic cage. The beta cage is connected by A double six-membered ring to form zeolite X, by A double four-membered ring to form zeolite A, and by A coplanar connection to form calcite. Gray stones 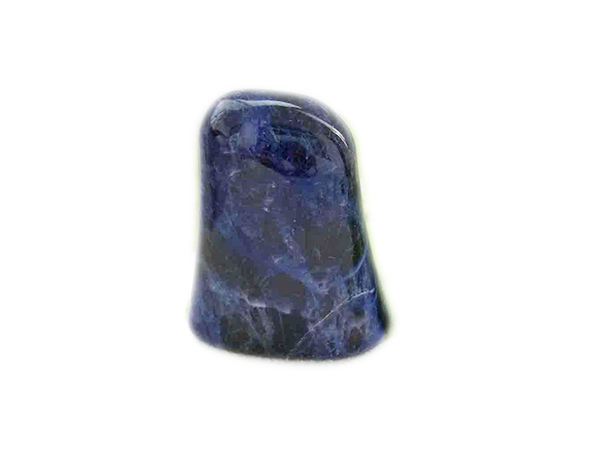 Homogeneity. The refractive index n = 1.495 ~ 1.505. There is no light,But a few have orange red fluorescence under long-wave ultraviolet. 5.5 ~ 6. Hardness brittle. {110} cleavage medium. The relative density of 2.40 ~ 2.50. From alkaline volcanic rock, dolomite in pegmatite and contact zone. Vesuvius mainly produced in Italy, Germany Rhine, Colorado, Montana, Quebec, Canada, etc. Its transparent crystal can be polished type double gem; opaque block can be as a substitute lapis lazuli. Some argue that the blue stones is one of the main mineral some lapis lazuli.