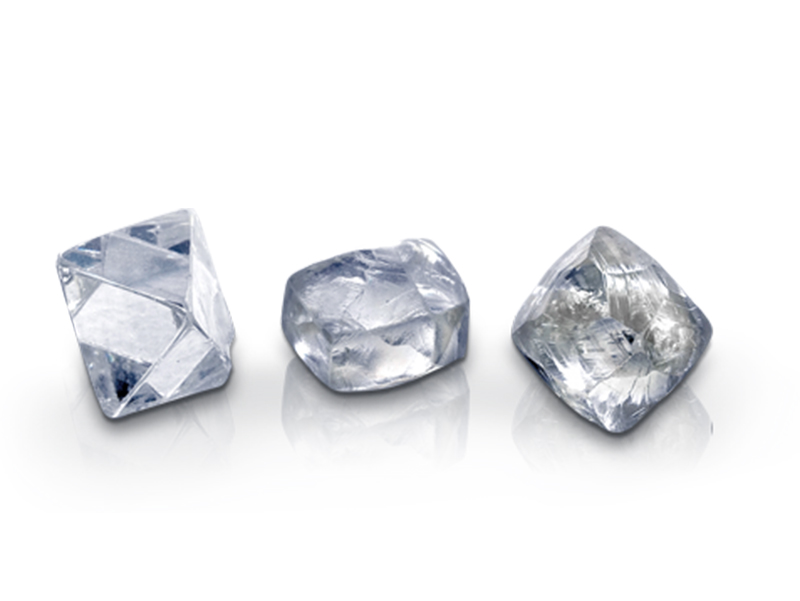 All valence electrons participate in the formation of covalent bonds. There is no free electron, so the hardness of diamond is very large, non-conductive, and the melting point is 3815 °C. The diamond has a flaming point of 720 to 800 ° C in pure oxygen and 850 to 1000 ° C in air. In the industry, diamond is mainly used in the manufacture of probes and grinding tools for drilling. The shape-completed diamond is polished, called diamond, which can be used to make high-end accessories at very high prices.
Carbon has three known allotropes: diamond, graphite, and fullerenes. Thermodynamically, the stability of diamond is lower than that of graphite, which can be spontaneously converted into graphite. However, at normal temperature and pressure, the speed of this transformation is very slow and negligible, so the diamond is stable.

The diamond formed by nature is generally formed in the high temperature and high pressure environment inside the earth, and later brought to the surface by geological tectonic movements such as volcanic eruptions, so many diamonds are found near the volcano. Modern industry can produce diamonds at high temperatures and pressures, called synthetic diamonds. 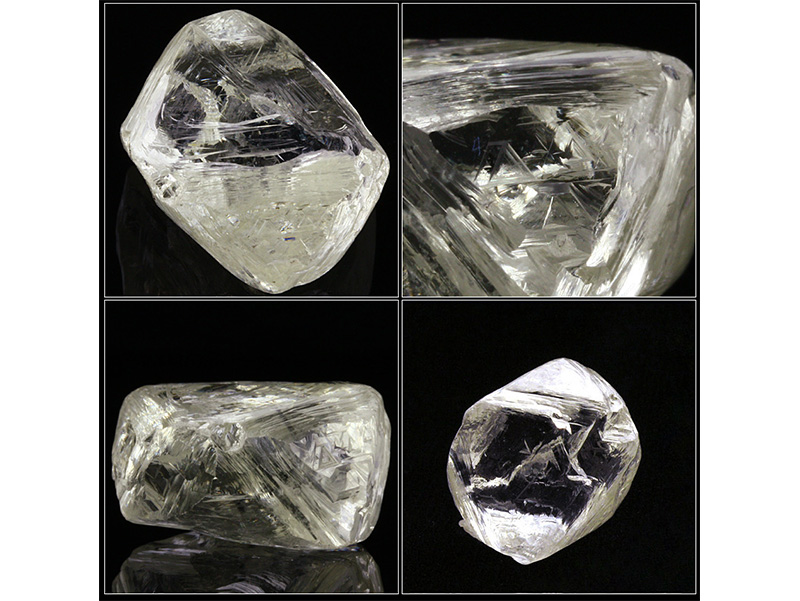 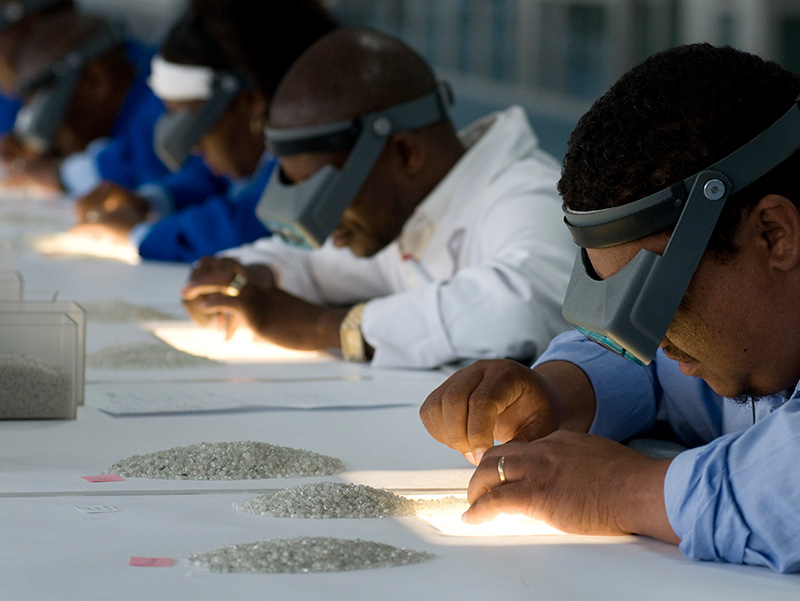 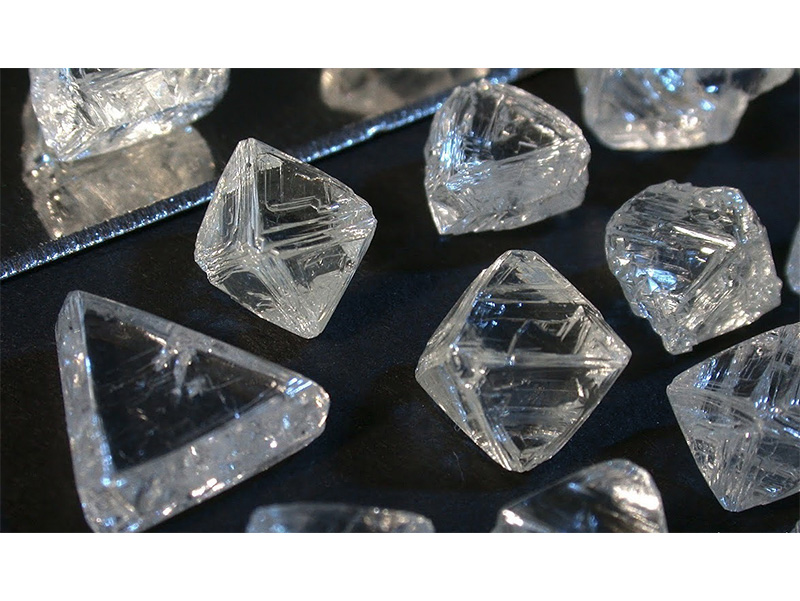 About 130 million carats (26,000 kilograms) of diamonds are mined each year, with a total value close to $9 billion. Each year 100,000 kilograms of diamonds are synthesized.
About 49% of the diamonds come from central and southern Africa, although diamonds of important origin have been found in Canada, India, Russia, Brazil and Australia. They are mined from volcanic pipes composed of kimberlite and lamproite. The high temperatures and high pressures deep in the earth create diamonds that carry diamonds from the ground to the surface.
At present, the diamond supply chain is only controlled by some large companies and is highly concentrated in a few regions of the world. In September 2012, Russia claimed to have discovered diamond mines in excess of the global reserves in the Poppi crater in its territory. 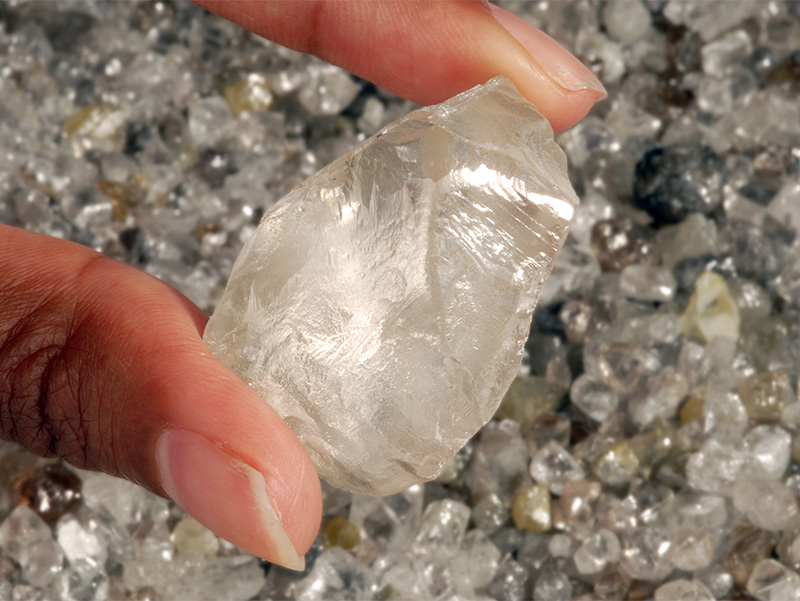 Blood diamond
The exploitation of natural diamonds is often the subject of conflict. For example, diamonds mined in the field by African paramilitary forces are called "blood diamonds" or "conflict diamonds". Because blood diamonds have been the cause of long-term civil war in many countries of origin, the United Nations resolution prohibits the purchase of diamonds from civil war countries. Therefore, in the trading of blood diamonds, it is suggested that the "4C" system be promoted to the "5C" system, and the new standard "conscience" should be added under the four standards to prove that the diamond is not used to finance the war, as well as in the equipment. Safe drilling and mining, no child labor or illegal foreign workers are employed in the process. Under the new system, more than one card of diamonds will be attached with computer chips for mining diamond photos.
Synthetic diamond
Synthetic diamonds are attempted to artificially create diamond growth by applying a high temperature and high pressure environment to the seed crystal.
In recent years, due to the high thermal conductivity of diamonds, synthetic diamonds are also expected to replace silicon as a semiconductor material to greatly accelerate the performance of electronic products. Many companies are also developing the concept of "diamond computer"; some even shouted that Silicon Valley will be renamed Diamond Valley, Japan Telecom The company (NTT) announced in 2003 that it has developed a diamond semiconductor component that operates at 81 GHz faster than the previous component speed. NTT said the progress shows the ability to amplify mm-waves in the 30 GHz to 300 GHz band for the first time, enhancing the capabilities of digital TV broadcasting. 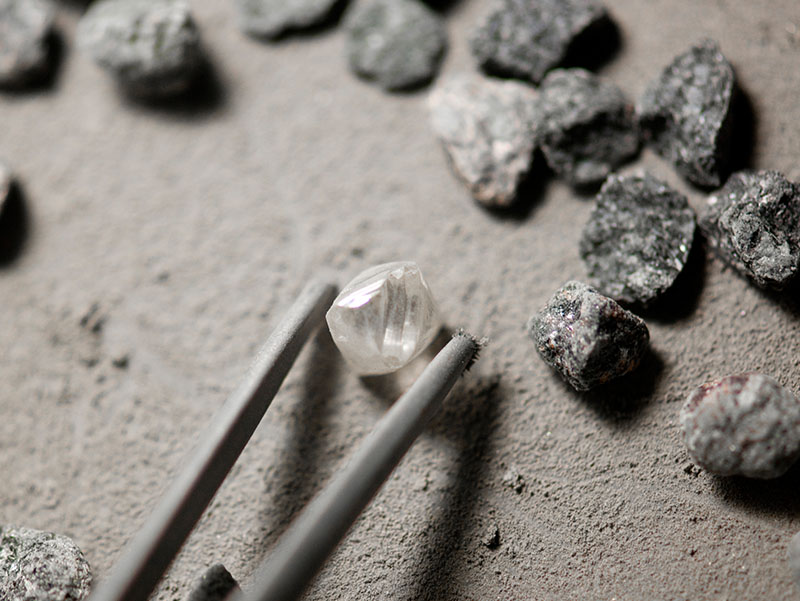 In the past, the technology of the 20th century can only produce tiny diamond particles, which are added to sand wheels and cutting knives for industrial use. There is no jewel value. After the invention of chemical vapor deposition, large particle diamonds appeared, but most of them have mixed colors and impurities. The size is still relatively small. However, after Mao Heguang and others publicly published the patent application for CVD diamonds, hundreds of laboratories all over the world invested in the development of such CVD (Chemical Vapor Deposition) diamonds, but they later quit because of the inability to break through the growth of diamonds. Mao Heguang's laboratory is a million-dollar experiment. Finally, in 2005, he discovered the secret recipe for the rapid growth of artificial diamonds. He produced 10 carats of pure diamonds and sensationalized the diamond industry. After that, Mao Heguang only said that he would negotiate with many jewelers. In the production application, since then, there has been no publication of diamond-related papers and no public information on subsequent production applications, which has become a mystery in the academic world. In 2010, Dr. Meng Yufei of the Maohe Research Group synthesized the world's largest CVD colorless diamond, which was 2.3 carats after cutting and was of high quality natural diamond. The main producing countries are the United States, Russia, Ireland and South Africa.
Diamond maintenance
Please help improve this entry, and further information may be found in the discussion page or in the expansion request. Please remove this template after expanding the entry. 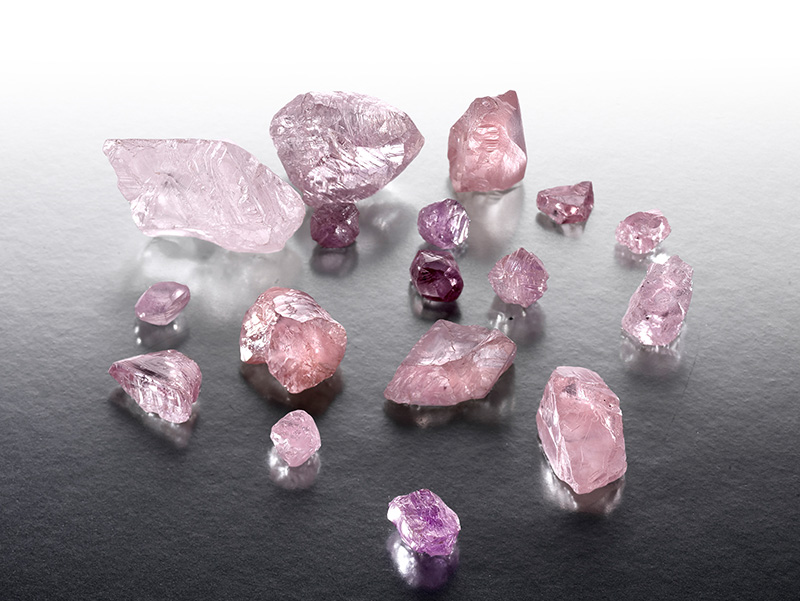 Because the composition of the diamond is carbon, it is afraid of high temperature. The 1 carat diamond will completely turn into carbon dioxide after 70 minutes in the general fire scene (temperature 1130 degrees). Although the diamond is hard, if you put the two diamonds together, they will scratch each other. Therefore, the diamond should be placed in the jewelry box independently to avoid storage with other accessories. Diamond jewellery can be taken to the jeweler for inspection once a year, to see if the setting is loose and worn, and to re-fix and polish it.

Diamonds are sticky to grease, and diamonds that stick to skin oils, cosmetics, and kitchen oils lose their luster, so they should be cleaned once a month. The cleaning method is: immerse the platinum jewelry in the jewelry cleaning solution for about 5 minutes, remove the diamond, lightly brush the diamond with a small toothbrush, then rinse it with water on the filter screen, and finally use a soft cloth to absorb the water. Clean diamonds should be added with a small amount of detergent in water. After soaking, wash the diamond with a soft brush, rinse with water and blot dry. You can also use a professional diamond rag to gently rub the diamond, or go to the diamond shop to buy a staff instead of cleaning. The carbon bond of a diamond will decompose under intense or long-term exposure to ultraviolet light, so it should be stored in a place where there is no sunlight or ultraviolet light. In case of corrosion-like signs on the surface of the diamond. Don't wear diamonds when washing dishes or doing rough work. Although diamonds are hard, they may be scratched if they are hit hard in the direction of their texture. Diamonds should be careful to avoid collision or fall. Although the diamond has the highest hardness, the toughness is relatively small. It will not break when it falls from a height, but it will crack. 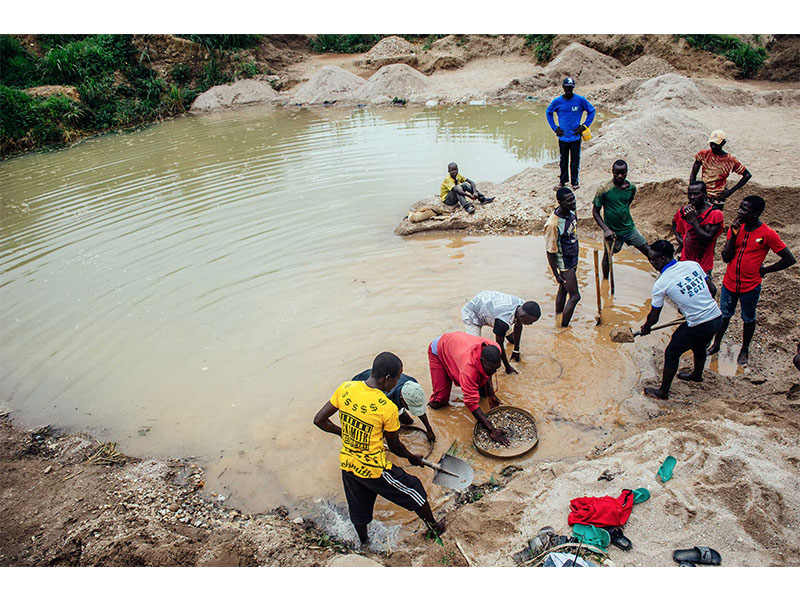 Market trading model
Diamond trading must be traded through a specific institution, a closed market. Today, more than half of the world's rough diamonds are concentrated in the Central Selling Organization (CSO) in London, England. There are fewer than one hundred in the world. The sightholder can purchase from the agency. Among them, the well-known diamond brand De Beers (the classic ad: diamonds are long-lasting, one is forever)[18] has huge power in this market, and Japan can see the goods in the central sales organization. Only Tianqi Zhenzhu. After the rough diamonds have been cut, they are sold through the diamond exchanges and then reach the various channels and then sold to the general consumers.