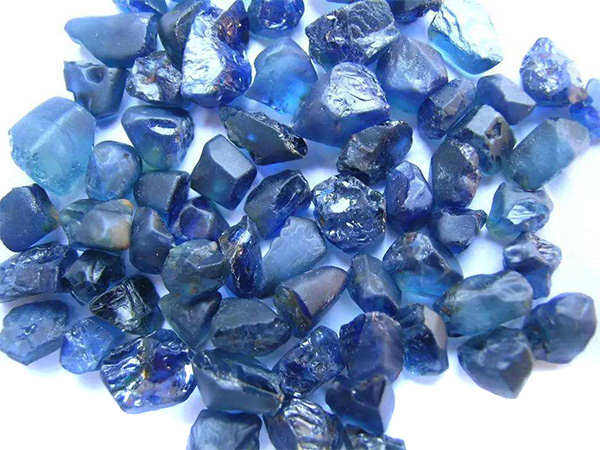 Sapphire is a generic name for corundum gemstones in addition to ruby ​​(Ruby). Its main component is alumina (Al2O3). Blue sapphire is caused by a small amount of titanium (Ti) and iron (Fe) impurities. The color of sapphire can be pink, yellow, green, white, or even in the same stone. Sapphire has been found in Thailand, Sri Lanka, Madagascar, Laos, Cambodia, Changle, Shandong, Hainan, and the stalagmite mountains of Jiangjin, Chongqing. The rarest of them should belong to the sapphire in Kashmir, and Myanmar is the most common sapphire produced today. local. T 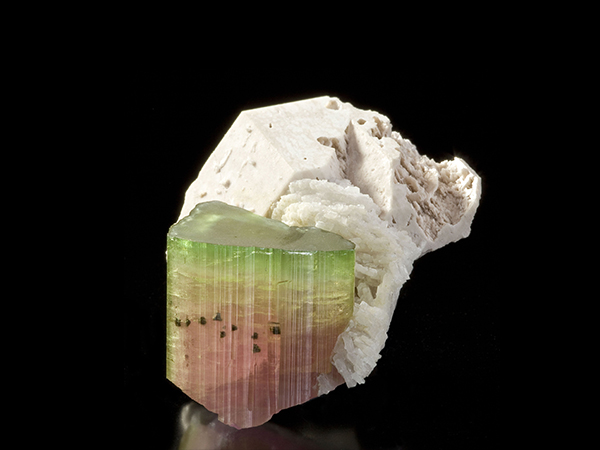 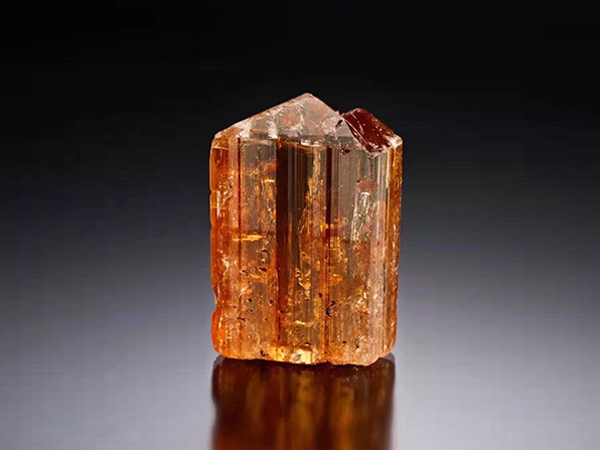 Topaz,alsoknownas topaz or citrine in mineralogy, fluorine-containing aluminosilicate mineral, known as Topaz in English. Since consumers are easily confused with the names of topaz and yellow jade, the English transliteration name "topa" is used commercially to label gem-quality topaz. Because the topaz is very transparent and hard, the reflective effect is very good, and the color is beautiful, which is quite popular. For example, in the seventeenth century, the Braganza diamond (1640 carats) in the Portuguese crown was once considered the largest diamond, and it has 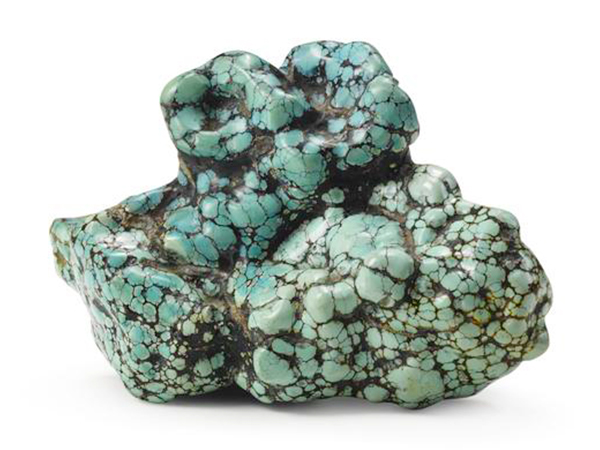 Turquoise, also known as "Tropical Stone", is named for its "shaped pine ball, color near pine green". The English name Turquoise means Italian stone. Turkey does not produce turquoise. It is said that the turquoise produced by ancient Persian was named after the Turkish transport to Europe. Turquoise reserves are huge, not only in China, Egypt, Iran, the United States, Russia, Chile, Australia, Peru, South Africa, India, Pakistan, Kesmir, etc. have rich and sufficient mineral reserves. Before the Qing Dynasty in China, turquoise was also known as the "Dianzi". The