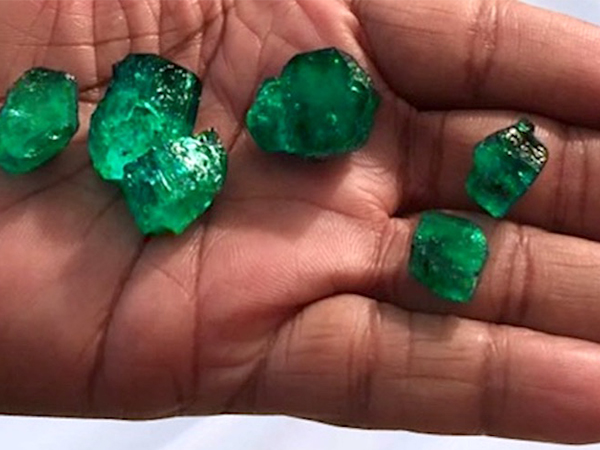 Less than a year after acquiring a 76% stake in the Coscuez emerald mine in Colombia, Fura Gems (TSXV: FURA; US-OTC: FUGMF) has completed a maiden resource estimate that puts the potential mine life of the project at 30 years. The company mapped more than 20 km of underground tunnels, drilled more than 1,600 metres and recovered nearly 16,000 carats of emeralds from bulk samples and came up with an inferred resource of 3 million tonnes grading 2 carats per tonne for 6 million contained carats. The study was based on a price of US$200 per carat. Fura&rsquo;s c 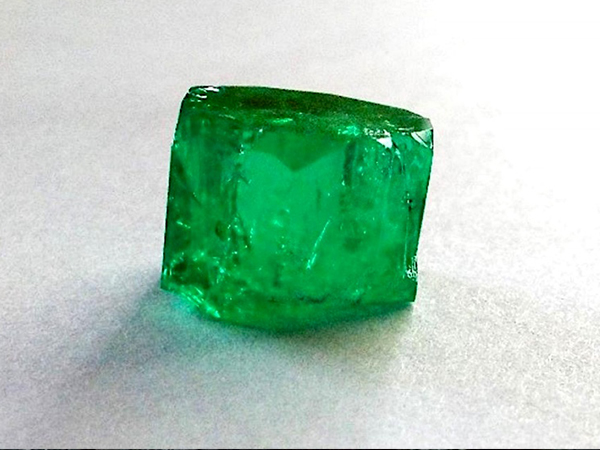 Canada-listed Fura Gems (TSX-V:FUR), a new gemstone mining and marketing company headed by the former COO of Gemfields (LON:GEM), has found a 25.97-carat rough emerald at its Coscuez emerald mine in Colombia. The company, which began operations a year ago, says the gemstone is a “rare and exceptional” one, given its size, colour saturation and clarity. It has been named the “&Auml;RE Emerald”, after a figure in ancient Colombian mythology responsible for the creation of the primary sources of emeralds in the country&rsquo;s Boyac&aacute; region: the Fura and Tena

Canada-listed Fura Gems (TSX-V:FUR), a new gemstone mining and marketing company headed by the former COO of Gemfields (LON:GEM), has kicked off initial production at its Coscuez emerald mine in Colombia. The early output of 1,720 carats of emeralds, including 826 carats of top quality ones, was achieved through a bulk-sampling program carried out within eight weeks of the completing the acquisition of the mine, which Fura grabbed from Gemfields in October. The company, which began operations almost a year ago, in May 2017, said the quality gems found during the ear 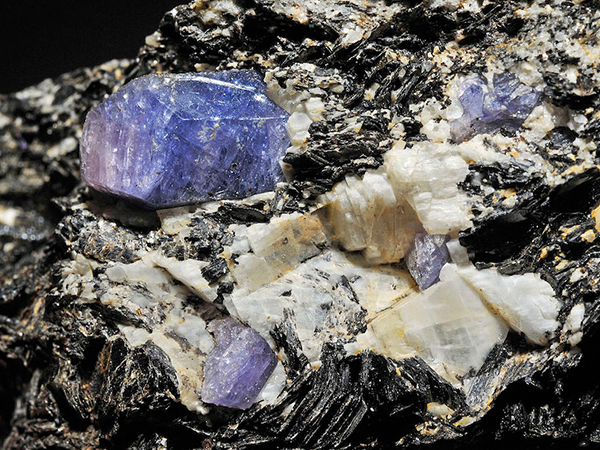 Israel-focused precious stones junior Shefa Yamim (LON, TLV:SEFA) announced Monday a scientific discovery that may make its gemstones more valuable than they&rsquo;ve ever been, as researches have confirmed the presence of a new mineral inside them. According to an article published in the journal Minerals last month, the new mineral — named Carmeltazite, after Mount Carmel in northern Israel — contains titanium, aluminium and zirconium. The element, first discovered by Shefa Yamim, is now recognized and approved as a new mineral by the International Mineralogical Assoc 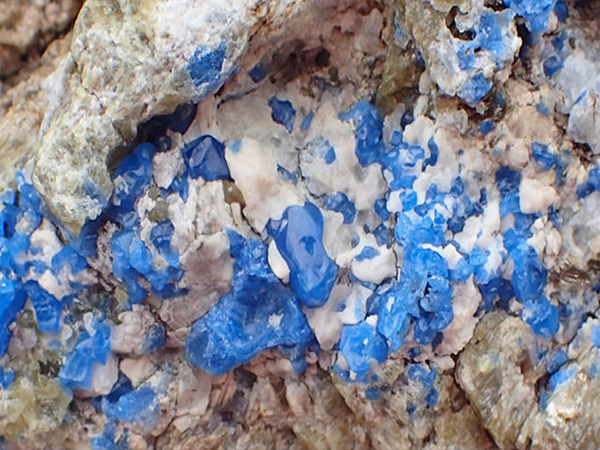 Researchers from the University of British Columbia published the first scientific study of cobalt-blue spinel in Canada, a mineral that produces fine gemstones that range from red and pink to violet and blue. Philippe Belley, a recent PhD graduate of the department of earth, ocean and atmospheric sciences, and UBC mineralogist Lee Groat traveled to Baffin Island in the Canadian territory of Nunavut to investigate the origin of spinel&rsquo;s blue variety, highly prized for its intense natural colour, high transparency and limited supply. They found that Baffin Island 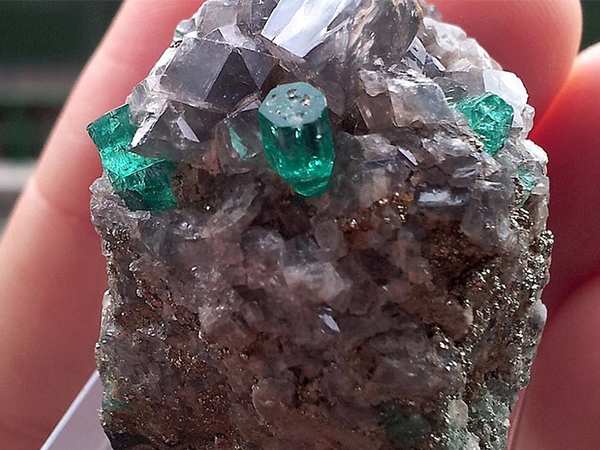 Canada-listed Fura Gems Inc. (TSX-V: FUR), a new gemstone mining and marketing company headed by former COO of Gemfields (LON:GEM) Dev Shetty, has scored big as it&rsquo;s added an iconic emerald mine in Colombia to its portfolio. The Coscuez mine, located in the mountainous department of Boyac&aacute; — one of the world&rsquo;s best sources of emeralds —, was one of Gemfields&rsquo; flagship mines. But the company, the world&rsquo;s biggest coloured gems producer, walked away from both the operation and Colombia in May this year, as it decided to focus just on its 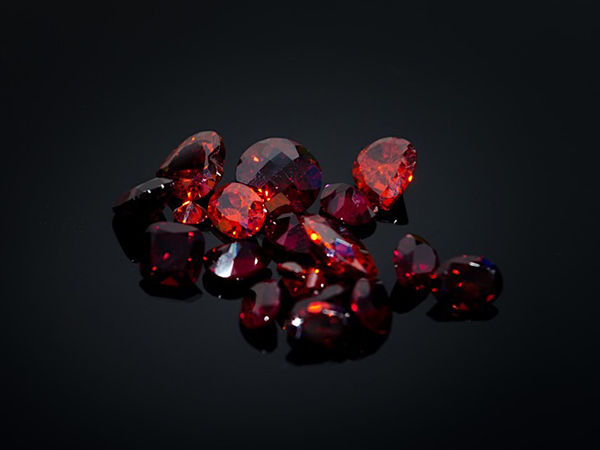 Since their discovery in early 2009, the ruby deposits near Montepuez in Mozambique have produced an impressive number of exceptional-quality stones, including iconic gems such as the Rhino Ruby (22.04 cts), the Scarlet Drop (15.95 cts) and the Eyes of the Dragon (a pair of rubies pair weighing 11.23 cts and 10.70 cts), all of which were analysed by the Swiss Gemmological Institute SSEF. But from the very beginning, there has been evidence in the market of lower-quality rubies from Mozambique that have been heated with or without a flux (borax), resulting in healed 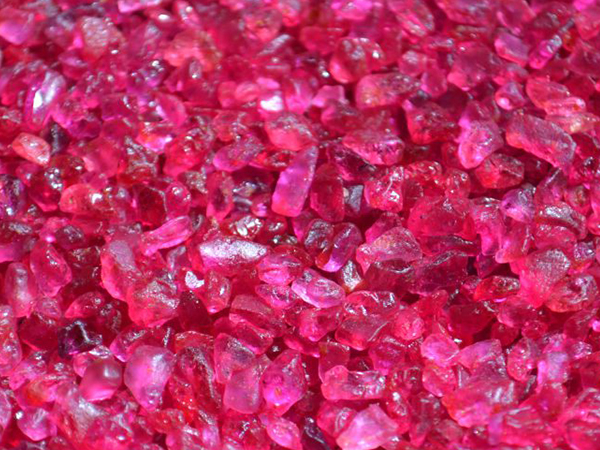 Sebastiao Pedro struck it lucky in 2014 when, as a 21-year-old small-scale miner, he found a large red ruby in northern Mozambique. He sold it to a buyer from Vietnam for $43,000, returned to his family 900 miles away and built a house with the proceeds. Then the money ran out. This year he went back to Montepuez, home to the world&rsquo;s biggest known ruby deposit, hoping to find another small fortune. He was disappointed. A crackdown by the authorities has seen thousands of local diggers and traders arrested. Hundreds of others from as far away as Thailand 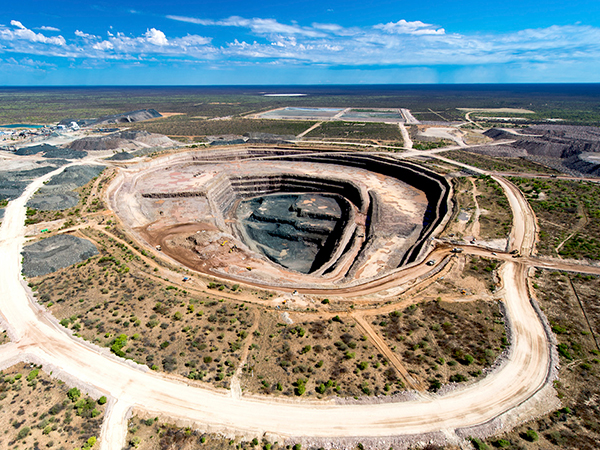 Canada&rsquo;s Lucara Diamond (TSX:LUC) doesn&rsquo;t seem deterred by weak conditions affecting the market as it plans to boost sales returns by targeting higher grade areas of its Karowe mine in Botswana. Delivering production guidance for 2020, the Vancouver-based miner says it expects to recover between 370,000 and 410,000 carats at Karowe next year and estimates an annual revenue of between $180 and $210 million. Lucara forecasts the income will come from selling “special” diamonds — 10.8 carats and larger, excluding truly unique finds such as the 1,109-carat Le 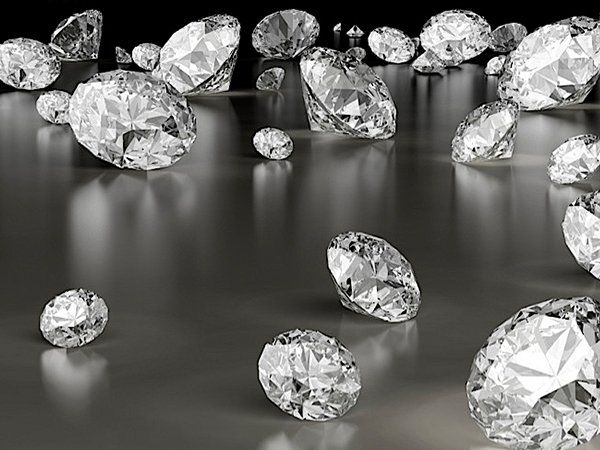 State-owned Zimbabwe Consolidated Diamond Co. plans gem auctions outside the country, including in Asian cities, to widen marketing options amid a market glut that&rsquo;s steadily made polished stones cheaper. The company must explore and penetrate the international market to boost sales volumes and plans 11 international tenders in 2020, according to acting Chief Executive Officer Rob de Pretto. “All those big companies like De Beers and Alrosa are also doing it, so we must also be there with them,” De Pretto said in an emailed response to questions. “Harare is